The Phases of the Cyber Attack Lifecycle

In a recent post, we discussed the importance of upgrading from Windows 7 to protect your business’s network from a cyber attack. That’s because Microsoft plans to officially end support and updates for Windows 7 in early 2020. As a result, cybercriminals will have the ability to actively exploit Windows 7 devices without Microsoft utilizing […]

In a recent post, we discussed the importance of upgrading from Windows 7 to protect your business’s network from a cyber attack. That’s because Microsoft plans to officially end support and updates for Windows 7 in early 2020. As a result, cybercriminals will have the ability to actively exploit Windows 7 devices without Microsoft utilizing ongoing system updates to close security loopholes. If your organization still depends on Windows 7 for day-to-day operations, now’s the time to upgrade if you want to stay ahead of cybercriminals and protect your network.

But how exactly do cybercriminals go about targeting and exploiting networks? In this post, we’ll explore the details of the cyber attack lifecycle to give you a clearer understanding of how a managed IT security provider like Pure IT can help you stay protected. The earlier in the cyber attack lifecycle that you can stop cybercriminals, the better chance you’ll have at evading a data breach altogether.

The reconnaissance stage of a cyber attack is the ideal time to foil cybercriminals before they gain access to your network. During this stage, cybercriminals start planning their methods of attack. With specific strategies in mind, they then research, identify, and pinpoint vulnerable systems worth targeting. They often begin by gathering widely available information through business websites, social media, and the dark web.

More importantly, cybercriminals also assess your network, the web services your team uses, and system applications to identify potential access points into your network. This is where your network cybersecurity strategies are critical. If cybercriminals attempt to find vulnerabilities in your network, and they don’t discover any, more often than not, they move on to a more easily exploitable system. That’s why keeping your network defenses as up to date as possible is a crucial first step to stopping cyber attacks before they start.

Once cybercriminals have selected the network or networks worth targeting, they then determine which of their methods are optimal for breaching those systems. Commonly used tactics include automated attacks, ransomware encryption, spear-phishing emails, and other forms of social engineering. At this point, it’s also possible to foil an attack if you have network defenses in place to detect anomalies and unusual traffic that often point to a network breach. The earlier you can identify an attack, the better chance you’ll have to stop cybercriminals in their tracks.

Once cybercriminals have gained entry into your network, they can begin to exploit your system and work towards achieving their objective. With an initial foothold in your network, cybercriminals have the ability to install malware, encrypt data, steal information, and even lock you out of your own network. At this point, it becomes significantly more difficult to regain control of your network. Without the proper backup systems, a ransomware attack may even leave you unable to access your critical data altogether.

If you’re unable to stop cybercriminals from installing an exploit kit on your network, they’ll ultimately be able to take complete control of your critical infrastructure and act in place of a network administrator. They now control both their network and yours, so they’ll be able to dictate how your system communicates with theirs. In just a few clicks, they’ll be able to actively funnel sensitive data to their network and even pass data back and forth. At this stage, you may need to cut your losses and isolate your system or shut it down completely to prevent further harm.

Generally, cybercriminals target a network with a specific goal in mind. Either they want to steal and resell data, force you to pay a ransom, or shut down your operations. Sometimes, cybercriminals may infiltrate your network for little more than to find out if they can. Once they’ve achieved their objective, they likely have no further use for your network, and you’ll be left to deal with the repercussions while attempting to restore normal operations.

Stay One Step Ahead of Cybercriminals

If you’re looking to stay one step ahead of cybercriminals throughout the cyber attack lifecycle, contact the experts at Pure IT today. We understand that the best approach to network security is a proactive approach. Our team will work with you to mitigate the risk of cybercriminals targeting your network in the first place. From there, we’ll implement systems and policies to keep your network operations protected in the event of a cyber attack. 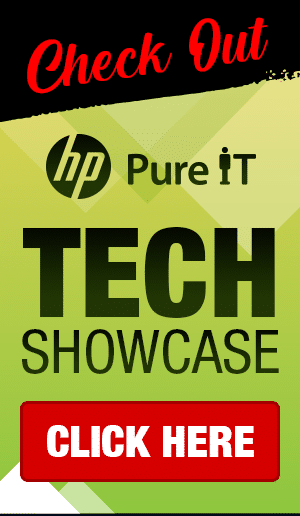 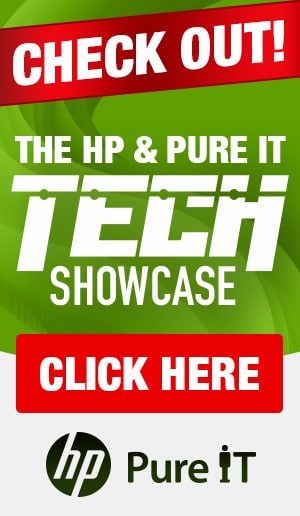 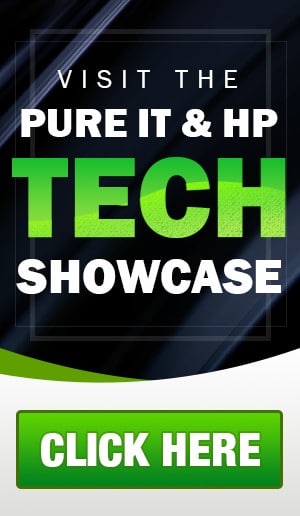